I heard about this guy once that endured sibling rivalry to the max.  Now I've got a brother and a sister and we have had our moments of pretty intense anger, but nothing like this guy had.  He endured unimaginable abuse at the hands of the very ones that should be looking out for him.  In fact, they would likely have killed him if their greed hadn't exceeded their hatred.  As it was, they ended up selling him to human traffickers that ended up taking him out of the country and selling him into the hands of a high ranking official in that country.  As it turned out, while still a slave, he was treated fairly well and very likely would have done fine had it not been for a false accuser that lied about him and got him thrown into jail.  Sitting to rot in a foreign jail cell, no real hope of release, the very ones that might have rallied for his release his family, were the ones responsible for him being there in the first place.  Hopeless.  Alone.

There was this brief moment when it looked like his case might come to fair hearing, but in the end, the one with the power to do so got distracted with other affairs and just didn't take the case forward.

Been there?  Betrayal?  Hurt by those that should be your most faithful protectors?  Forgotten?  Alone?

I suspect every living human has experienced some or all of these emotions along the way, times when you just couldn't see why this was all happening to you?  Why me?  Why now?  What did I do to deserve this?  Do you know those words?

But Joseph's story didn't end there.  As the story continues to unfold in the latter chapters of Genesis, we see that God ultimately exalts Joseph to second in command in the land of Egypt, with only Pharaoh himself above him.  And it was Joseph whom God used to prepare the land to support and sustain Joseph and his family during a time of extended drought.  Towards the end of the account of Joseph's life comes a very important truth.  His brothers were facing him in fear for their lives now that their father had died.  They were terrified Joseph would now demand penalty and punishment for his early years of mistreatment at the hands of these brothers.  Yet think about these words that Joseph spoke to them, "As for you, you meant evil against me, but God meant it for good to bring it about that many people should be kept alive as they are today." (Genesis 50:20).

Wow!  What an amazing perspective!  Joseph was able to wipe away the hurts and anger to see God's hand with him. That is usually easier to do after a battle is over.  Then we can sometimes see the path in hindsight and recognize God's hand in the story.

It's harder, though, in the middle of the story.  We get caught up in the pain and confusion and find our eyes blurred to God's presence.

But here are two other short reminders from this week's readings to help through those challenges. 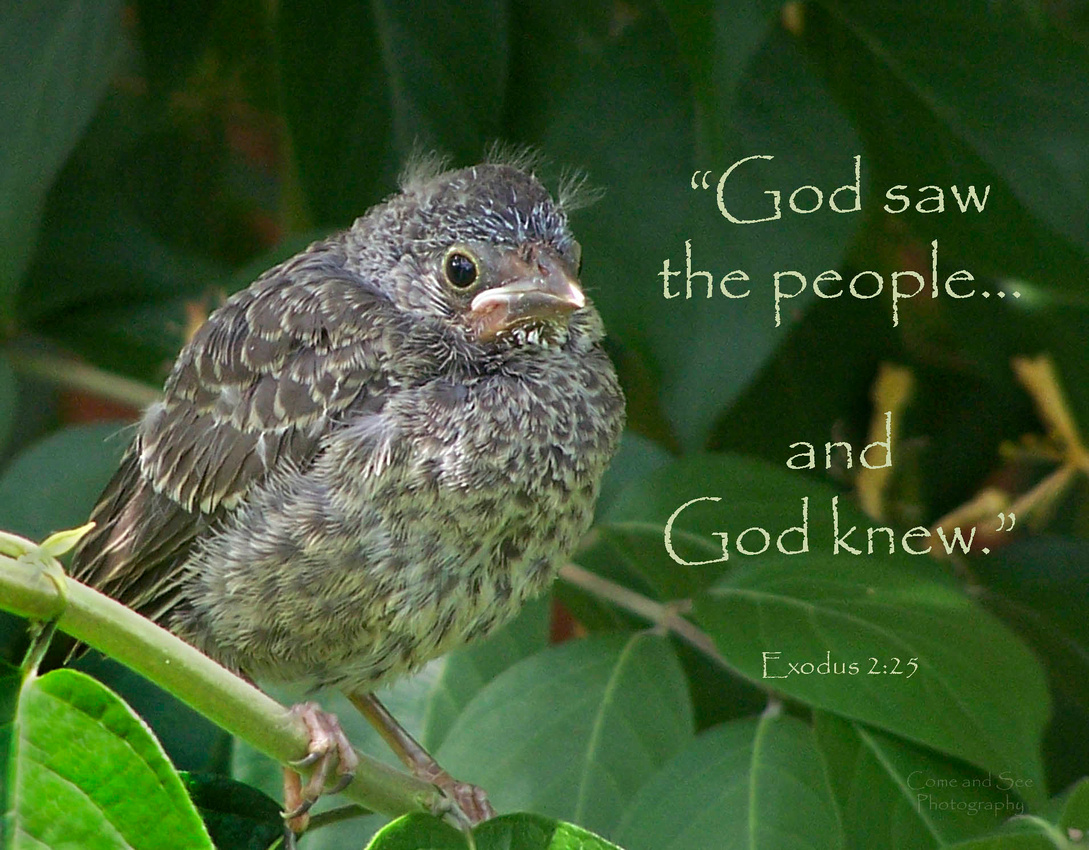 I love this simple verse.  The context is this:  God's people are in slavery crying out to Him for deliverance.  And this is the very short but awesome response.  First, God saw.  He knows when His loved ones hurt.  He sees.  Then, God knew.  Now you might be asking, "God knew what?"  And while the text doesn't explain exactly.  The very next few verses begin to unfold the story of the people's deliverance.  God saw.  And God knew.  He knew He would provide what was needed.  He knew He had a plan.  He knew.

Here is the second truth: 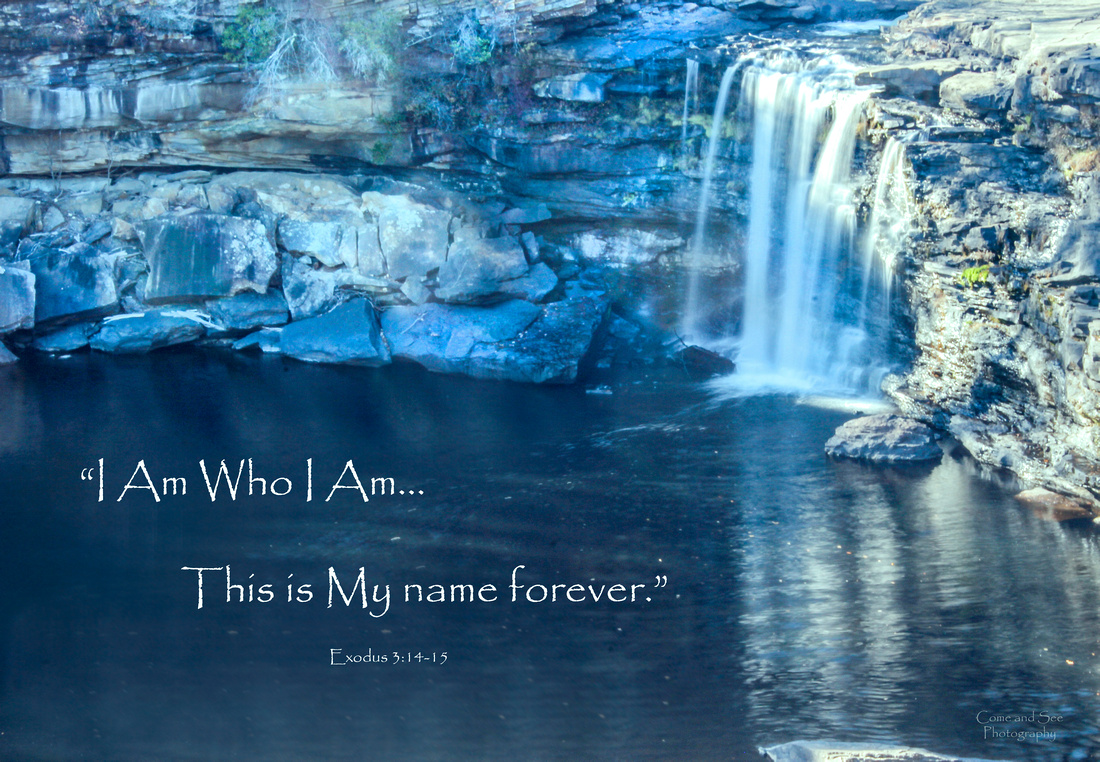 This is God's response to Moses when he asks, "Who shall I say sent me?" as he prepares to face off with Pharaoh.  God's name for Himself is a little puzzling on the surface, but think about this: what else or who else can be compared to God?  The Master Creator simply says, "I Am."  There is no comparison; There is no one else.  And He adds, "This is my name forever."

God Is!  And God will always be.  Forever.  No one compares to His power, His love, His wisdom.

He is here today the same as He was there for Joseph and Moses.  He sees and He knows.  You can hold on in trust even in the middle of the story.

Has this world in His hands.

Thank you, Lord, for holding on to us in good times and in tough times.  Help us to trust in Your loving presence and power.

Thanks for reading.  Do you know someone that is struggling in the middle of their story?  Feel free to pass this on.