The odds are 3:1 against you.  The threefold enemy is strong and united, aiming toward your defeat.  What do you do?  What are you feeling?

So was Jehoshaphat, king of Judah, when three nearby kings united to seek his nation’s demise.  Three to one.  Not good odds, especially when you’re on the “one” side of the equation.

Here’s the story as told in the 20th chapter of II Chronicles.

“Then Jehoshaphat was afraid and set his face to seek the Lord.”

What a blessing when the leader of the battle seeks God!

And the people followed his lead.

“And Judah assembled to seek help from the Lord from all the cities of Judah they came to seek the Lord.”

United in fear and in weakness

And united in prayer:

“O Lord God of our fathers, are You not the God in heaven? You rule over all the kingdoms of the nations.  In Your hand are power and might so that none is able to withstand You.”

“We are powerless against the great horde that is coming against us.  We do not know what to do, but… 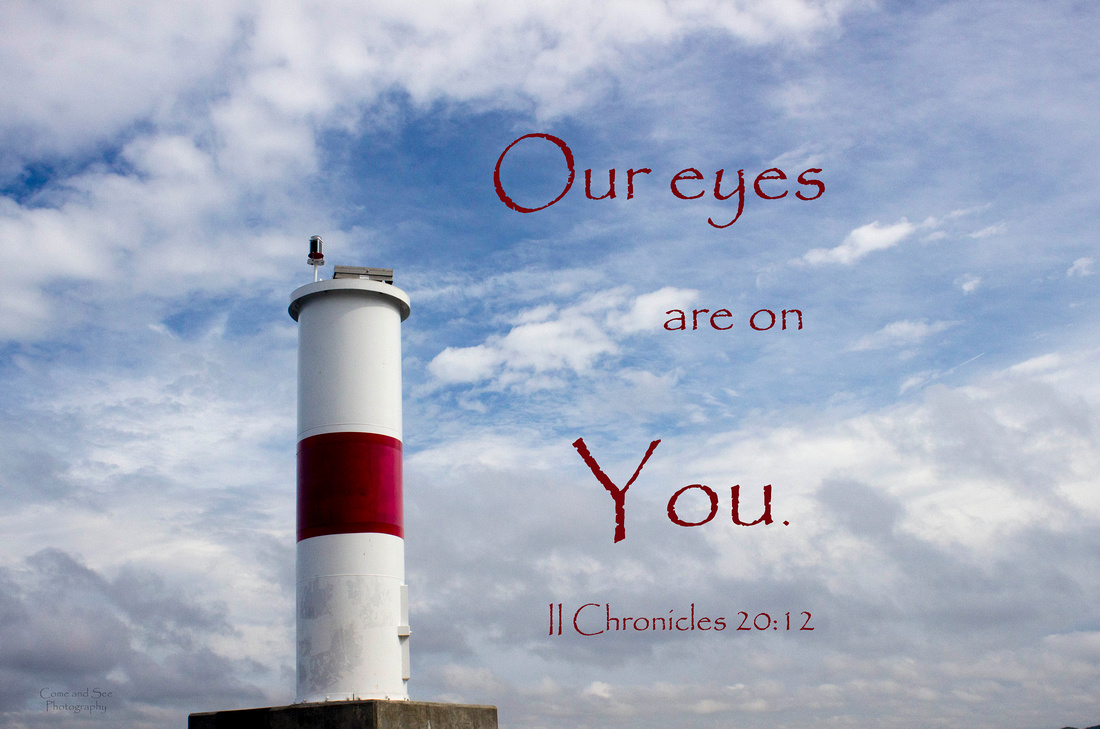 “Do not be afraid and do not be dismayed at this great horde, for the battle is not yours, but God’s.”

“You will not need to fight in this battle.  Stand firm, hold your position and see the salvation of the Lord on your behalf…Do not be afraid and do not be dismayed.  Tomorrow go out against them and the Lord will be with you.”

“And all the inhabitants of Jerusalem fell down before the Lord and worshiped the Lord.”

On the day of the showdown, Jehoshaphat takes an unexpected action.  He appointed singers, dressed in holy attire, to go before the army.

No shields or weapons.  Just a song of praise.  Here is the simple song: 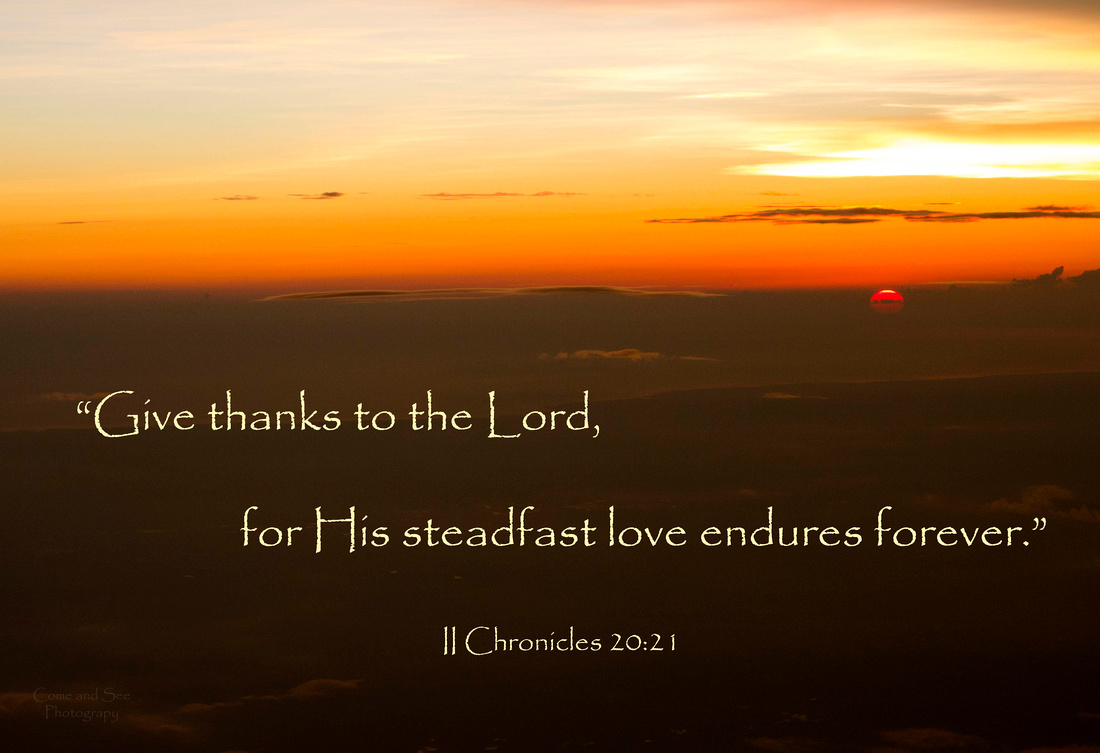 And here is the result:

“And when they began to sing and praise, the Lord set an ambush against the men who had come against Judah.”

The awesome power of God granted salvation to a people, humbled in trust, singing His praises before the battle even begins.  What an incredible example for us today!

So how about you?  Ever felt like you were in a battle against the odds?  Anxiety, fear, indecision overwhelming you?

Perhaps, like Judah, we fall to our knees in humility, admitting our human frailties and dependence on the Almighty One, and earnestly seek Him.

Then we sing.  In trusting faith, standing firm, acknowledging His everlasting love and power.

We celebrate ahead of the battle, ahead of our own pitiful defenses, His love and His faithfulness, trusting His Plan and His Power and His Love.

Do you know someone that’s in a battle?  Maybe these few words would help encourage them.  Consider passing this along.

As always, thanks for reading.